Just because you blew your wad on holiday gifts doesn’t mean you have to stay home in January. There are gee-gobs of FREE Events in Denver January 2014, starting with New Year’s Eve: 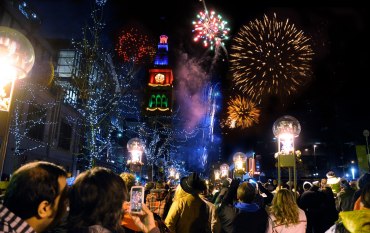 Downtown Denver Fireworks
December 31 (9 p.m. and midnight)
The sky will once again sparkle over the 16th Street Mall at the close of 2013 with the New Year’s Eve Fireworks Downtown. The two spectacular fireworks shows will occur at 9 p.m. and midnight. For the best viewpoints, stand along the 16th Street Mall. Costumed entertainers will interact with crowds between shows, including magicians, mascots, balloon artists, stilt walkers, comedians and more. Best of all, it’s not going to be that cold; the evening will be 35-45 degrees and clear. It’s very crowded down there, I recommend taking the Light Rail.

Of Course FIRST FRIDAY will be alive and well on January 3rd at all your favorite Denver Arts Districts.

So pack a nice lunch and go get your Culture on in January, for FREE! 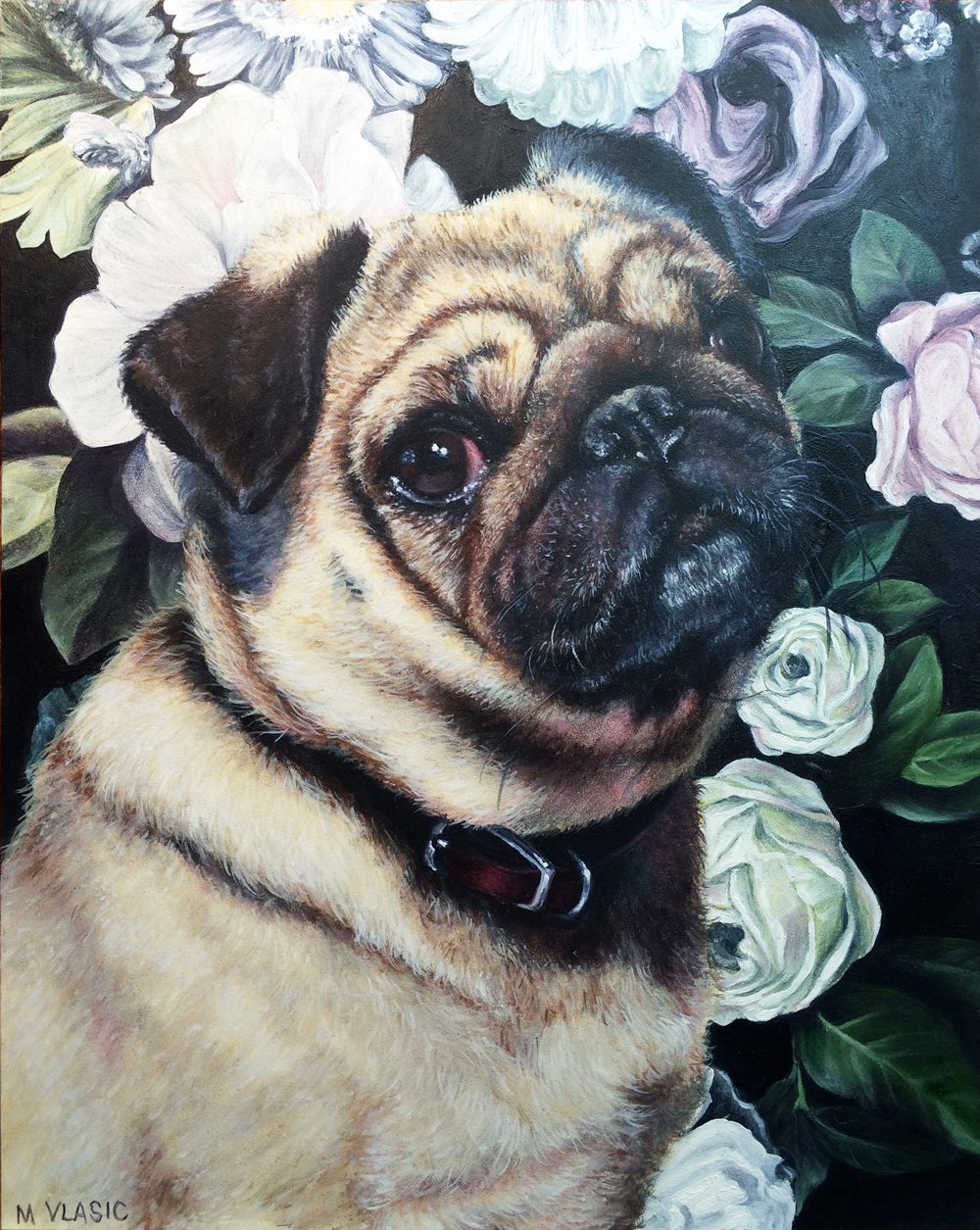 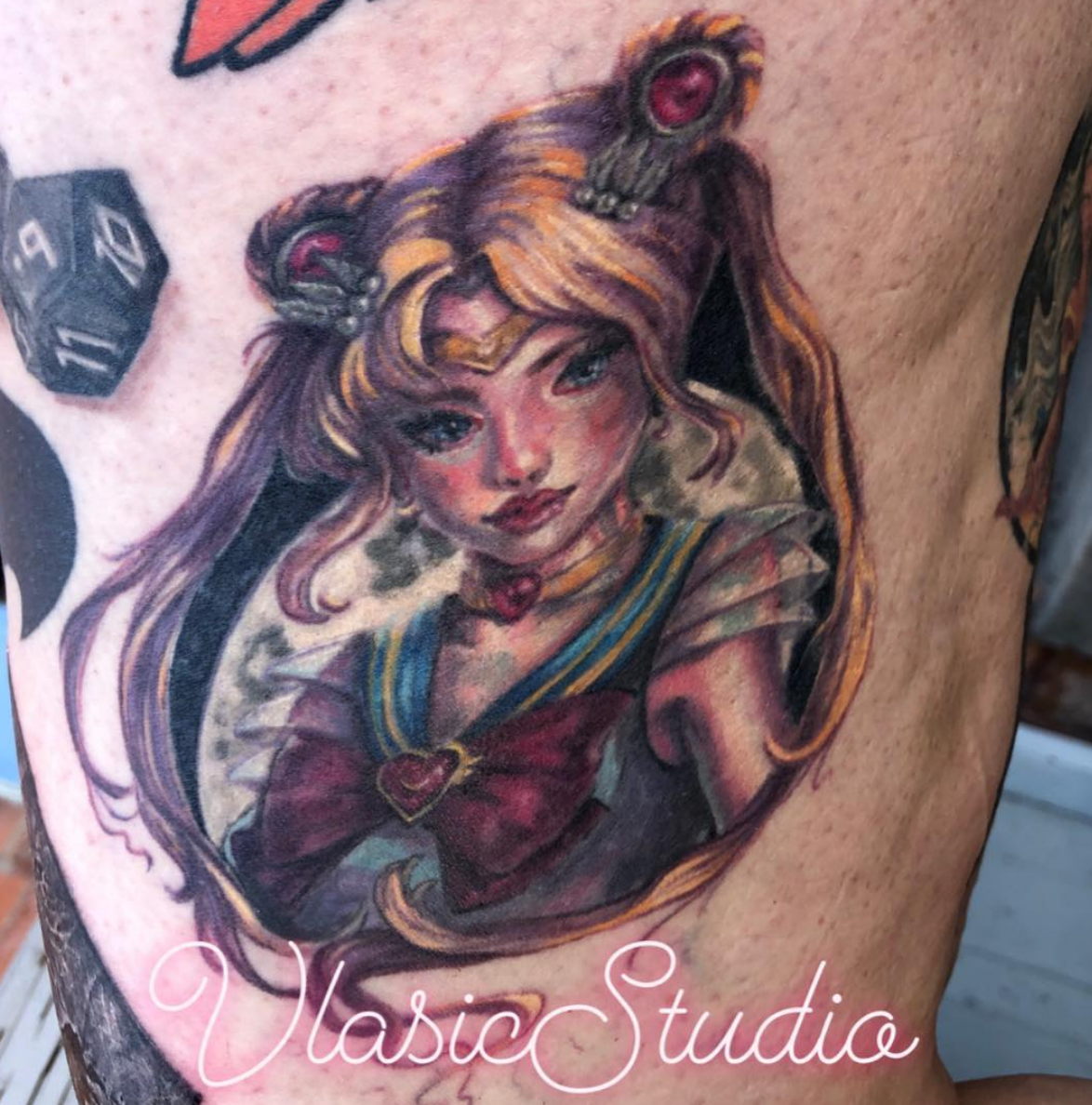